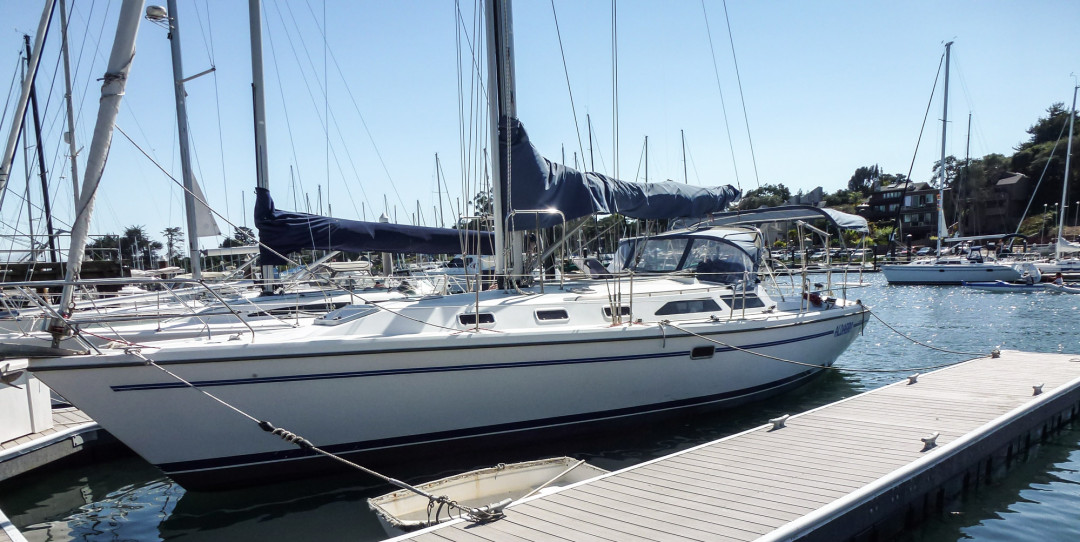 The idea for this blog is to share aspects of the sailing and boat maintenance along with stories about the people, places and food I discover – while traveling on Aldabra, a 1997 Catalina 42 Mk II. But first, my postings will be about preparation – for departure sometime in 2015.